Angios is a biotechnology company, specializing in vascular research to improve
patients' lives all over the world. We are based in Innsbruck, Austria.

Blood vessels are the lifelines of our body. Diseases affecting their functionality remain one of the big unresolved global health problems. Especially diabetic patients suffer from a multitude of vascular complications that can cause blindness, non-healing wounds and kidney failure.

Angios strives to develop new treatments for these challenging diabetic vascular diseases by pursuing pre-identified targets for diabetic retinopathy and by leveraging the vascular organoid model developed in the laboratories of our founders. 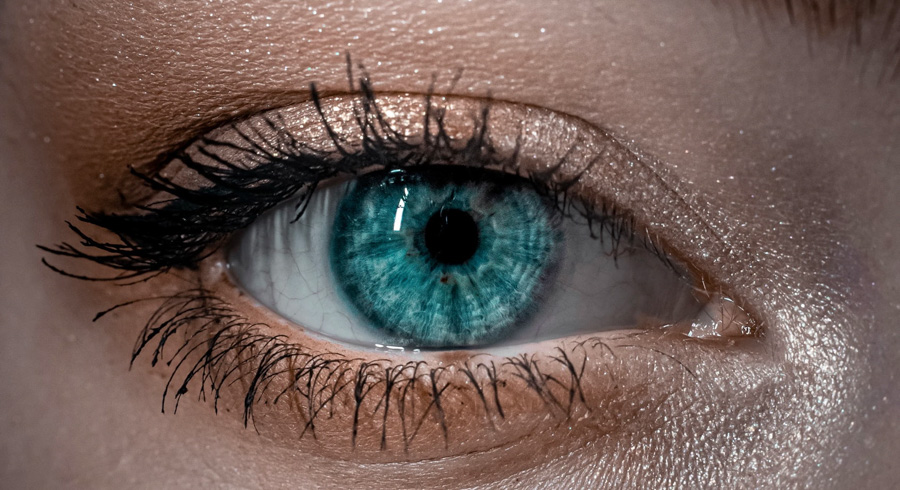 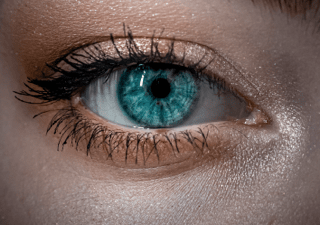 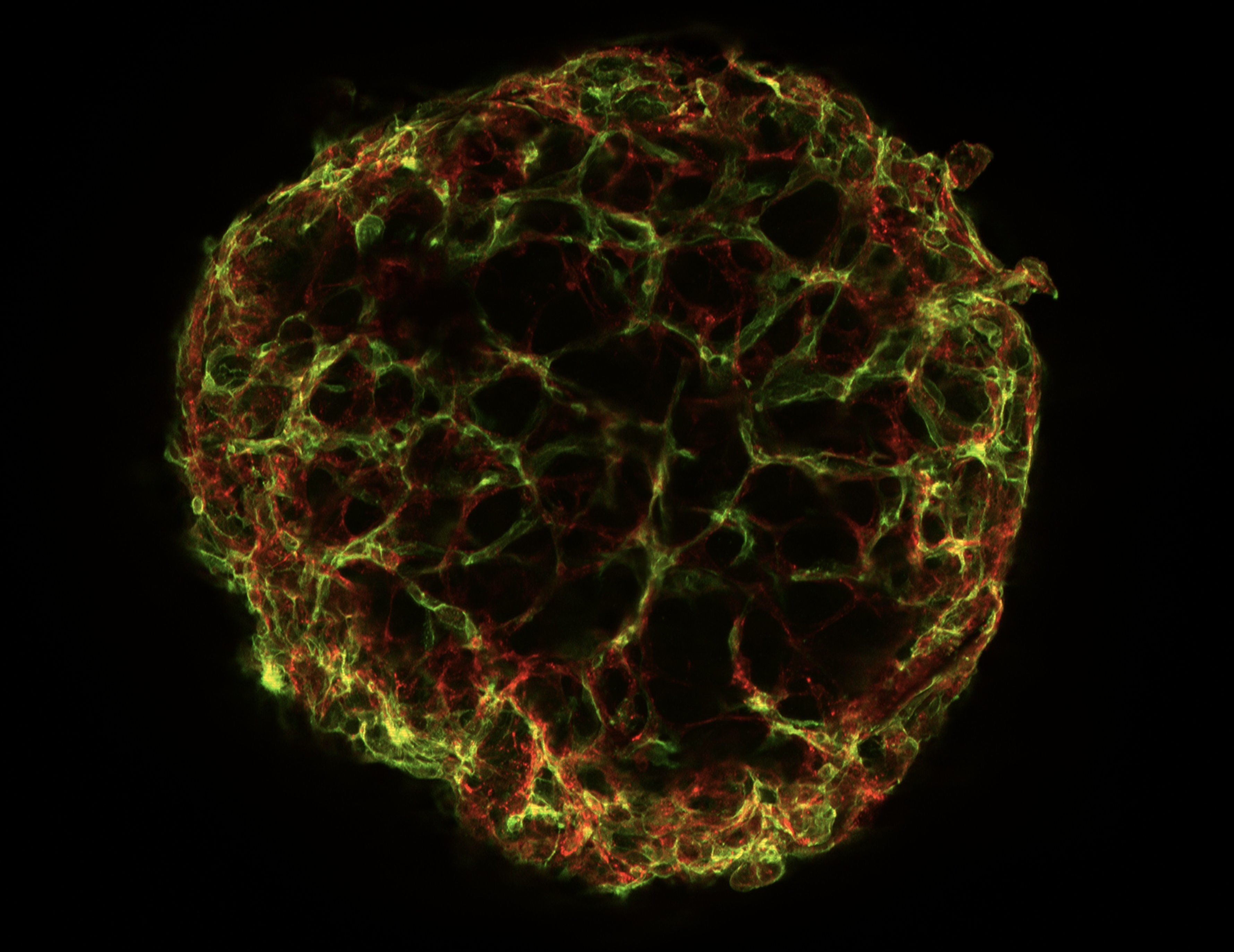 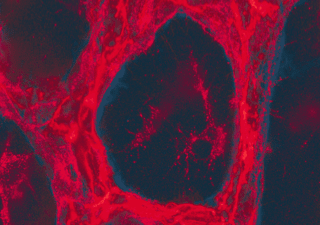 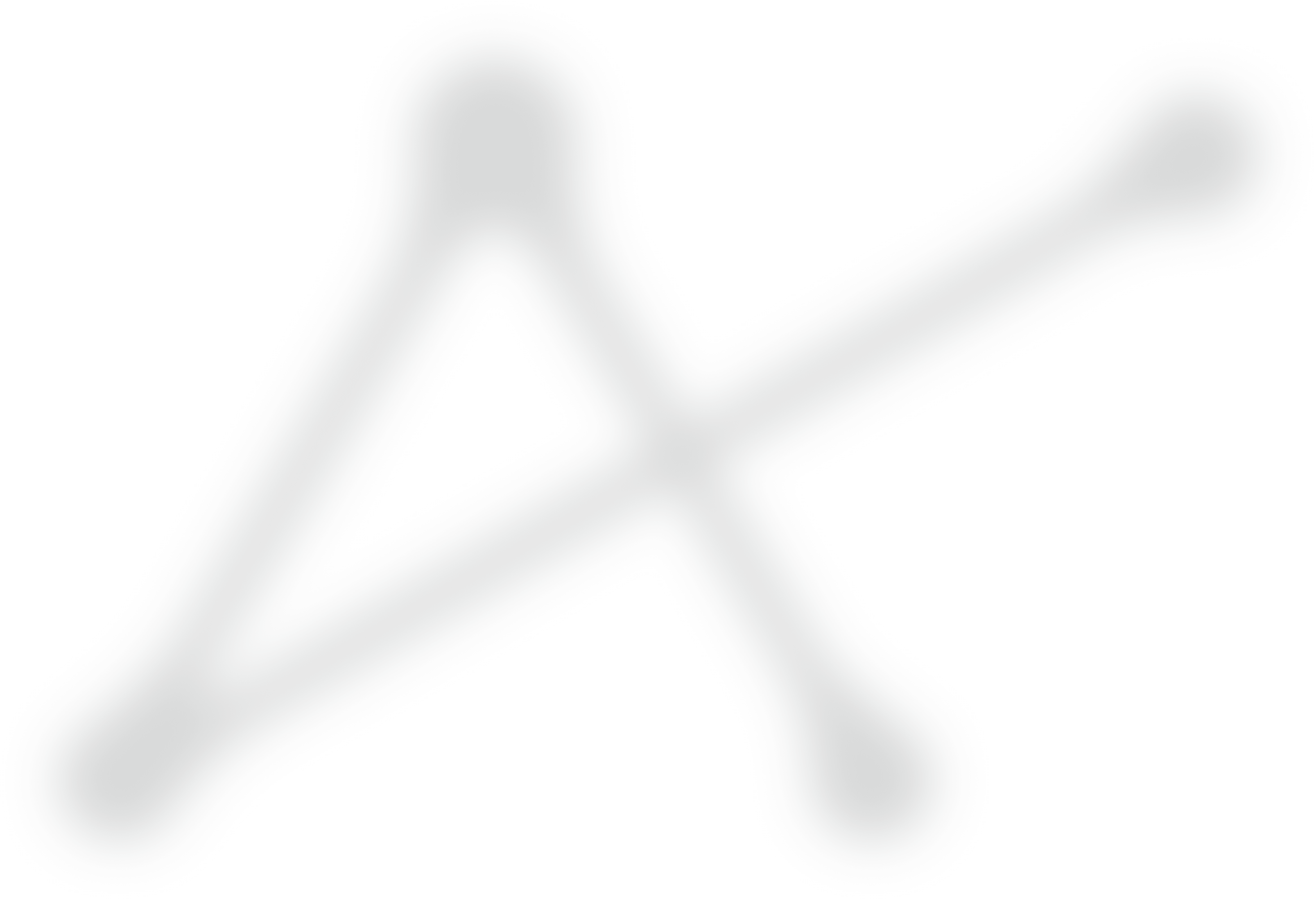 Our founders
Team
Scientific advisory board
Past members 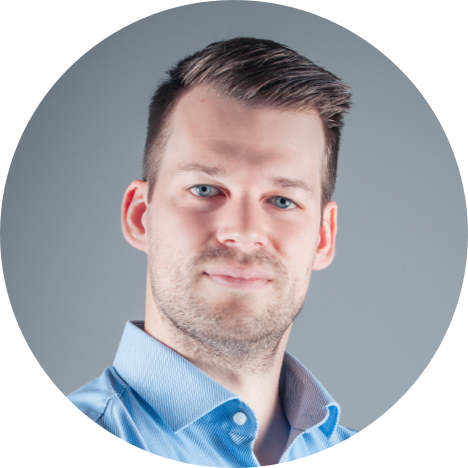 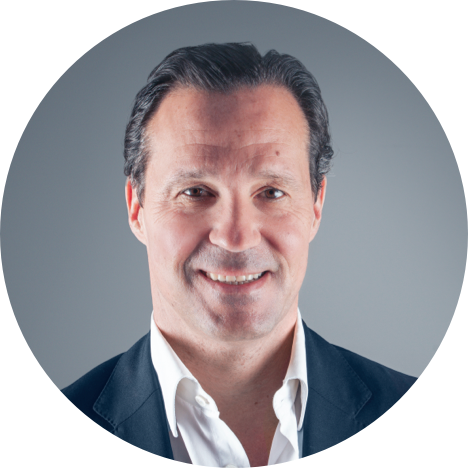 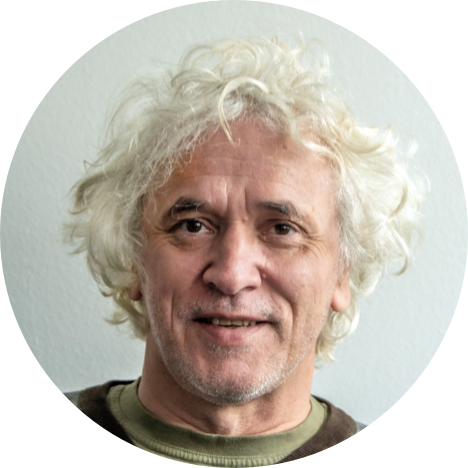 Chairman of the Scientific Advisory Board
Meet Josef

Maria started her science adventure in Scotland where she completed both her bachelor’s and master’s studies in Biomedical Sciences. Once arrived in Austria, she graduated with a Ph.D. in Pharmaceutical Sciences at the University of Innsbruck. Her main efforts at Angios are focused on exploring various therapeutics to help delay blindness in diabetic patients. What keeps Maria energized are the variety of sports that can be done in Innsbruck.

Nicole comes to Angios from the Medical University of Innsbruck where she was a biomedical analyst at the Division Inner Medicine. Prior to that she studied Biotechnology at the Management Center Innsbruck and holds a Master of Science in Engineering. In her role as Lab Manager, Nicole is in charge of accounting, organizing the Laboratory and helping with experiments.

Florian studies medicine at the Medical University of Innsbruck and has a master’s degree in economics and law. He works in the field of research administration and assists the company management.

David is an Animal Care Specialist. Besides helping Angios with the in-vivo experiments, he studies Biology at the Leopold-Franzens-University Innsbruck. In his leisure time he is outside taking his dog for a run or somewhere in the garden.

Jonathan did his Ph.D. in the UK before deciding to move somewhere more mountainous.  He then worked as a post doc for a number of years at the Innsbruck Medical University exploring cancer biology and did a short stint researching mechanisms to inhibit SARS-CoV-2. Jonathan’s main focus at Angios is to help to develop treatments combatting vision defects in diabetic patients. Outside of the lab Jon spends most of his time either on his skis or on the Snooker table.

Sophia studied biology at the university of Innsbruck and finished her PhD in the field of molecular biology, specializing on skin and skin aging. At Angios, her main interest is the development of the vascular organoids technology towards regenerative treatments. In her free time, Sophia can either be found out and about with her dog or on the dance floor practicing and teaching Ballroom Dancing.

Teodor studied biology at the Leopold Franzens University of Innsbruck before joining the group of Prof. Lukas A. Huber at the Medical University of Innsbruck, where he completed his PhD thesis in the field of molecular cell biology and oncology. He then moved to the University of Queensland in Brisbane, Australia, working as a Postdoctoral fellow on rare vascular diseases, developing 3D vasculature models. As a Head of R&D at Angios his focus is to oversee the progress and provide scientific support for ongoing and future projects.

Blijke studies Medical Engineering at the Eindhoven University of Technology in the Netherlands. She is currently specializing in medical image analysis and is applying her skills during her internship with Angios. In her free time, she enjoys exploring the beautiful city of Innsbruck and skiing in the surrounding mountains.

Josef is currently the Director of the Life Sciences Institute at the University of British Columbia and was the founding Scientific Director of the Institute of Molecular Biotechnology of the Austrian Academy of Sciences. He co-authored over 700 publications and is an inventor on several patents. Josef received numerous awards, including the Wittgenstein Prize of the Austrian Federal Government, the Descartes Prize for Research, the Ernst Jung Prize for Medical Excellence, the Innovator Award of the US Department of Defense, and the Austrian Cross of Honor for Science and Art First Class.

Ulrich Granzer is a specialist in drug development, regulatory affairs, drug safety and GXP. He was instrumental in the program for the first fully human anti TNF antibody, now marketed as Humira. He is the founder of Granzer Regulatory Consulting and Services and has supported more than 200 European and 100 global registration projects.

Carl Hansen is the founding CEO of AbCellera Biologics. Before founding AbCellera, he was Professor at the University of British Columbia, where he has authored numerous publications and is an inventor of 65 US patent applications that are represented in 7 commercial products.

Christine Mummery is the head of the Department of Anatomy and Embryology at Leiden University Medical Center. She has pioneered studies on cardiomyocytes from human embryonic stem cells. She was the first to establish human induced pluripotent stem cells in Netherlands and is leading their use for cardiovascular disease modelling and safety pharmacology. In 2010 she co-founded NCardia.

Director of the Division of Endocrinology, Gastroenterology and Metabolism, Department of Medicine, Innsbruck Medical University. He focuses on mechanisms of chronic inflammation cytokine and adipocytokine research, intestinal immunity, metabolic inflammation.

Reiner pursued his post-doctoral studies in Josef Penninger’s laboratory, and it was during this time he invented the organoid technology. The ensuing publication in Nature, that laid down the foundations of Angios, has accumulated more than 250 citations within 2 years. Reiner is currently employed by Roche as a Senior Scientist.

Elisabeth holds a master’s degree in molecular biology and has completed her Ph.D. at the Medical University Innsbruck. Within a research fellowship during her studies, she has worked for 2 years in Singapore. Elisabeth’s main interest at Angios is to develop the vascular organoid technology towards regenerative treatments. Besides the lab, you may encounter Elisabeth on eight wheels in skate parks or with her roller derby mates. 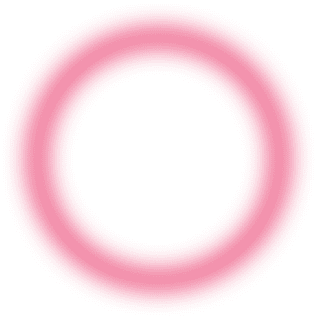 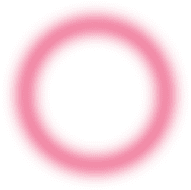 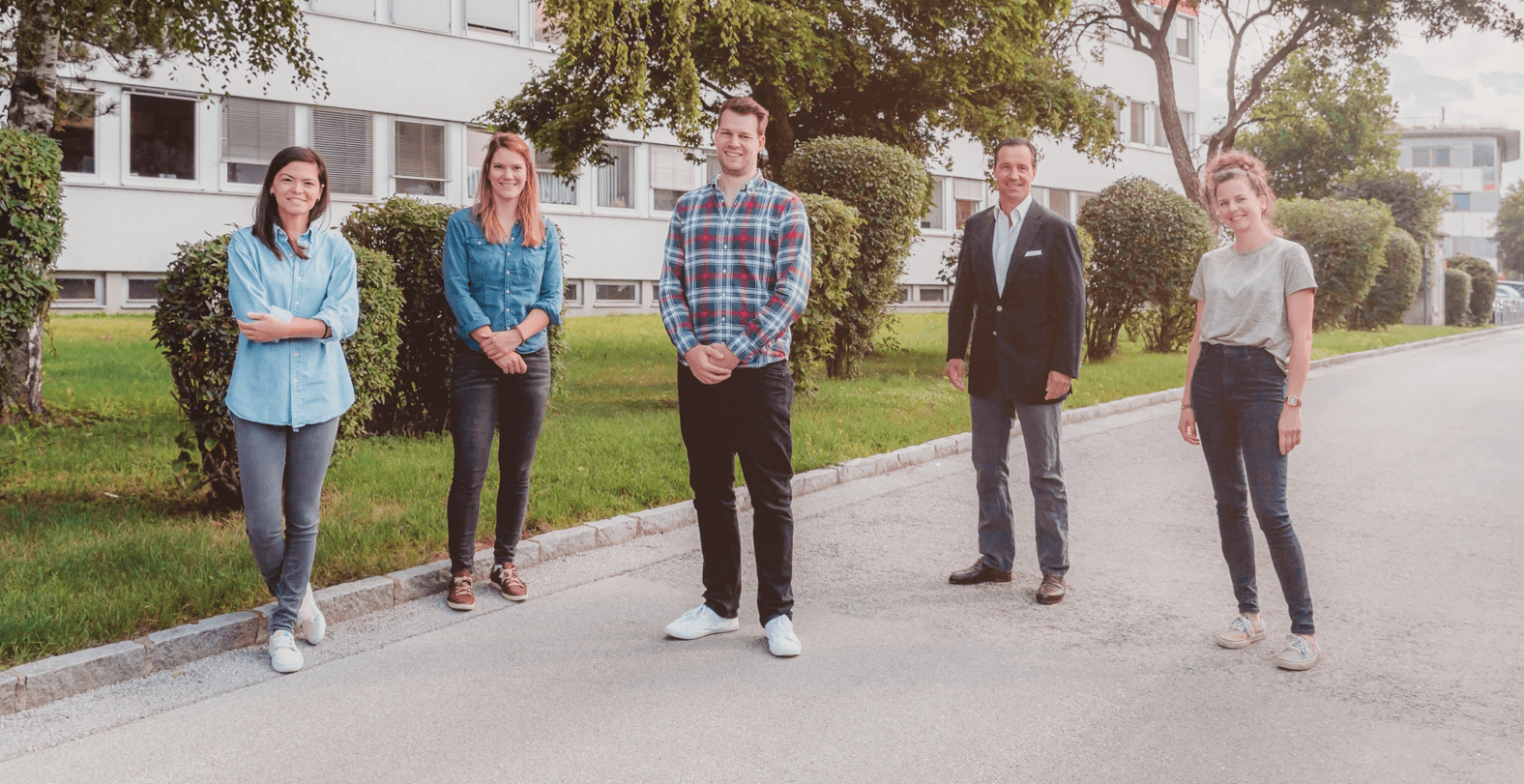 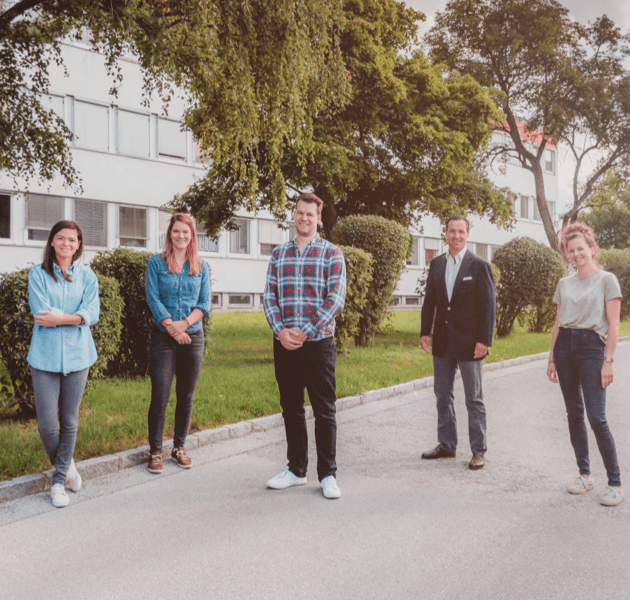 We are a multi-disciplinary team of scientists that is united by a common goal – to advance our science into therapies. Our team members have different expertise and scientific background, which fosters a highly collaborative work environment. As a new biotech start-up, our company culture is built on teamwork, communication, fun and a passion for science.